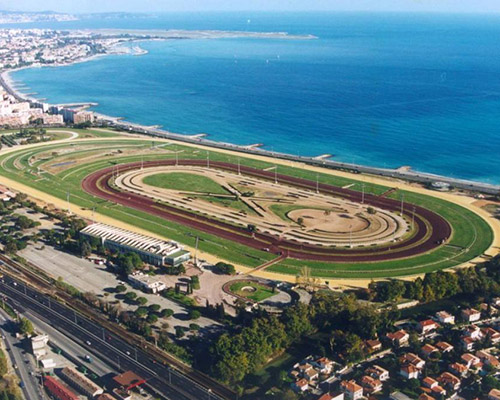 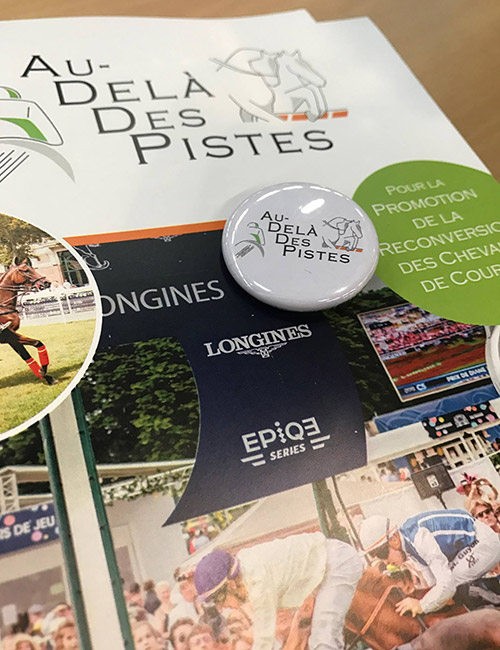 The first edition of the Charity Mile race will take place at Cagnes-sur-Mer racecourse on Saturday 25th February 2017. This event has been organised under the guidance of Princess Charlene of Monaco.

The "Prix de la Princesse de Monaco – Charity Mile" race will have each horse associated to a charity, which will be designated during a post-position draw. Sponsors have donated additional prize money that will be distributed to each charity, depending on where their horse finishes in the race.
Eighteen charities have been selected for this event and Au Delà Des Pistes is honoured to be amongst this prestigious group. This type of charitable race has already been organised in South Africa, where Princess Charlene of Monaco spent her childhood.
Christophe Soumillon, one of Au Delà Des Pistes’ ambassadors, has already contributed to the event by donating the prize money he earnt at the Cagnes meeting on 4th February to the Charity Mile sponsorship pool. Au Delà Des Pistes will be represented at the event by Alix Choppin, the Marketing Director of Arqana.